Lenses fog up when water vapor from sweat, or humidity comes in contact with a cooler surface. With VR, you may start sweating as you start moving and that hotter, moister air will come into contact with the cooler lens causing fog.

So what do you do about it? I have solutions.

I’m starting to see a bunch of faceplates with fans coming onto the market (via Amazon).

This is a breath of fresh air (no pun intended). First, it really does make playing VR a less sweaty experience.

But, better than that, it reduces fog to almost nothing. The fan is constantly recycling air inside the headset which prevents major temperature differentials which reduces fog. It’s a must-have accessory.

It’s such a no-brainer feature that premium $2,000+ headsets are starting to come with fans pre-installed vs. requiring you to buy an accessory.

Eventually the lenses of your VR headset will heat up to around the same temperature as the surrounding air and the fog on your lenses should dissipate.

This is an annoying option, but it will probably be less annoying than constantly taking the headset off to wipe down the lenses (and then dealing with more fog because you’ve altered the temperature of both the air and lenses again).

It may not be a bad idea to grab a microfiber cloth and clean off your VR lenses from time to time. Start from the center of the lens and gently make a circular pattern until you reach the outside of the lens.

If you just didn’t get so sweaty to begin with the inside of the headset wouldn’t heat up as much. Which would reduce lens fog.

So maybe consider having a fan in your room, or turning up the AC when you start playing VR. That said, I’m such a fat sweaty guy myself that no amount of cooling would prevent me from heating up while playing VR workout games.

5) Warm The Lenses Up

This one’s a bit extreme for me. But, if you REALLY hate lens fog it should work.

Again, fog is caused by warmer moist air interacting with a cool surface. So if you run a hairdryer against the lenses for a bit before playing VR, it should heat them up to the point where they don’t fog.

Be careful not to melt your lenses in an attempt to heat them up. I doubt a hairdryer could do it, but you can definitely do it if you put the lenses in direct sunlight. And that is not covered under warranty.

How To Prevent Glasses From Fogging in VR?

If you’re wearing prescription eyeglasses and playing VR you have twice the problem.

All of the solutions listed above should help with glasses above. But, I could see how this becomes doubly annoying and you may not have a ton of options to ditch the glasses minus contacts or laser surgery. 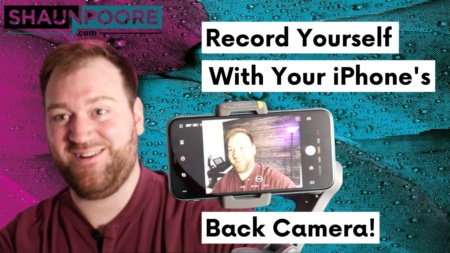 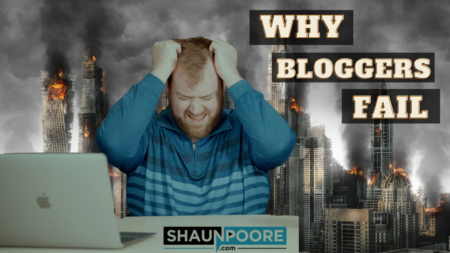